Realheart has recruited a Chief Technology Officer for its headquarters in Västerås, Sweden. Thomas Finocchiaro joins from a similar role at a German company named Reinheart TAH GmbH, which, like Realheart, is developing an artificial heart.

Thomas Finocchiaro was born in Germany in 1976. He graduated from the University of Aachen, where he obtained a PhD in electrical engineering in 2012, investigating a linear drive concept for artificial hearts. He has worked for more than ten years at the University Hospital of Aachen, first as manager of a TAH programme (Total Artificial Heart) and later as a group leader at the Department of Cardiovascular Engineering. Since 2015, he has been employed at Reinheart TAH GmbH, first as Development Manager and most recently in the role of Chief Scientific Officer.

‘’This feels like a great hire. Here we have a TAH system expert with deep medical knowledge, who has a broad network of clinical experts, potential suppliers and service providers in the field. He also speaks fluent German which is of great value in our collaboration with Berlin Heart. I am so pleased to have him join my team," said CEO Ina Laura Perkins.

As Chief Technology Officer at Realheart, Thomas Finocchiaro will lead the engineering team and the ongoing development of Realheart's artificial heart as well as future products in the company's portfolio. ‘’The company has strong management and development teams, and has already come a long way developing the world's first artificial four-chamber heart. I am really looking forward to contributing my experience to Realheart's continued path to commercialization and to the patient," said Thomas Finocchiaro. 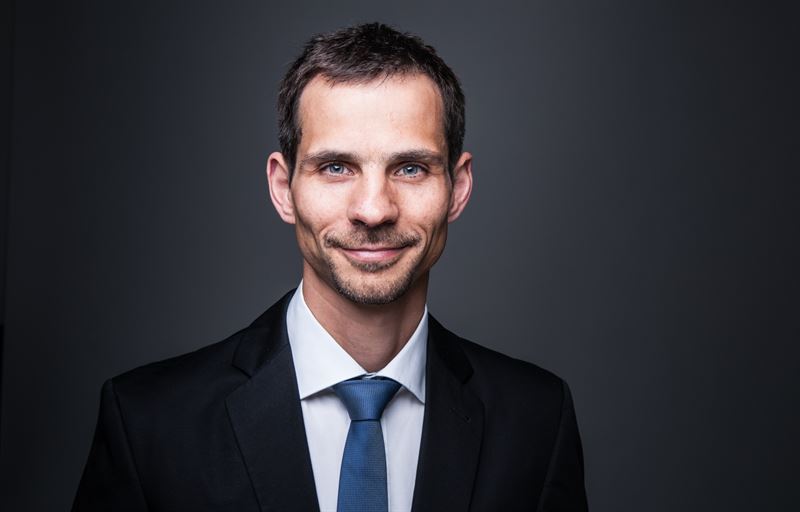 Scandinavian Real Heart AB develops a total artificial heart (TAH) for implantation in patients with life-threatening heart failure. Realheart TAH has a unique, patented design that resembles that of the natural human heart. The artificial heart consists of a four-chamber system (two atriums and two chambers) which provides the opportunity to generate a physiologically adapted blood flow that mimics the body's natural circulation. A unique concept in the medical technology world.Release (PDF)

This website uses cookies to improve your experience while you navigate through the website. Out of these cookies, the cookies that are categorized as necessary are stored on your browser as they are essential for the working of basic functionalities of the website. We also use third-party cookies that help us analyze and understand how you use this website. These cookies will be stored in your browser only with your consent. You also have the option to opt-out of these cookies. But opting out of some of these cookies may have an effect on your browsing experience.
Necessary Always Enabled
Necessary cookies are absolutely essential for the website to function properly. These cookies ensure basic functionalities and security features of the website, anonymously.
Functional
Functional cookies help to perform certain functionalities like sharing the content of the website on social media platforms, collect feedbacks, and other third-party features.
Performance
Performance cookies are used to understand and analyze the key performance indexes of the website which helps in delivering a better user experience for the visitors.
Analytics
Analytical cookies are used to understand how visitors interact with the website. These cookies help provide information on metrics the number of visitors, bounce rate, traffic source, etc.
Advertisement
Advertisement cookies are used to provide visitors with relevant ads and marketing campaigns. These cookies track visitors across websites and collect information to provide customized ads.
Others
Other uncategorized cookies are those that are being analyzed and have not been classified into a category as yet.
Save & Accept